The Expanse Between by Lee L. Krecklow, Winter Goose Publishing

Wisconsinite Lee L. Krecklow’s novel raises interesting questions about storytelling and ethics. He pits the “I saw it, I own it” social media mindset vs individual privacy rights. 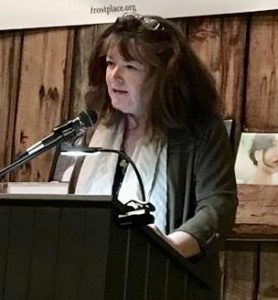 The novel focuses on Stone’s acerbic scrutiny of one lithesome red-haired neighbor. Stone looks out his apartment window, into hers, and witnesses her assault. This triggers unhappy memories from Stone’s first marriage, which provided the thinly-veiled content of his only best seller. Proximity to domestic abuse lifts Stone’s writer’s block, and jacks up his obsessive gawking at his neighborhood muse. He begins “to wonder about her, this young woman with that beautiful red hair,” and just like that, Stone is back on his bullshit and climbing back with a best seller.

Stone does very little to disguise or fictionalize his subject as he writes, and seems unable to imagine what her desires or motivations might be. To fill the gaps of his flaccid imagination, he pays an informer to interact with her and report back every detail.

Stone winds up doxxing his subject more than creating a fictional work. His attitude, in a nutshell, might be she didn’t shut her blinds, so she deserves this. As a reader, I’m left pondering privacy rights. Stone might wind up back in the good favor of his literary agent, but at what cost? Krecklow’s story has this very good sideways approach to discussing morality. Just because a writer CAN tell a story, SHOULD it be told?

No spoilers here, but Stone gets what’s coming.

The Expanse Between is out on Winter Goose Publishing. For more information about Lee L. Krecklow, visit his website. 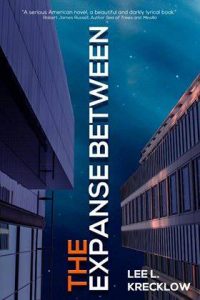 Read more in the archives.