Everything Here Is Beautiful

-from Leaving the Atocha Station, by Ben Lerner 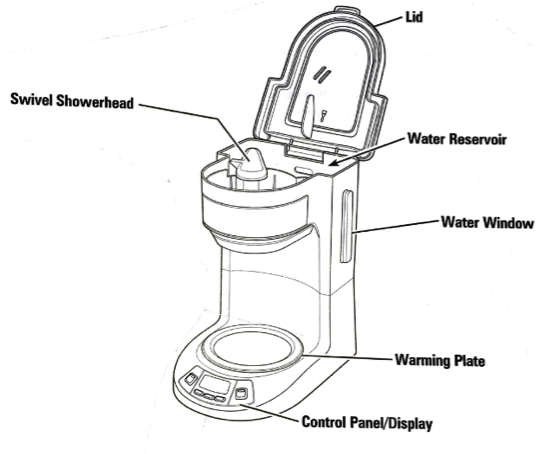 After her father fell through his ceiling, Kashew speculated it would have been better if he had nearly died. Then, instead of feeling irritated about the hole, he would feel relieved that he was alive. And who, if given the choice, wouldn’t choose relief over irritation?

In the cemetery where Upton Sinclair is buried, my neighbor Criddle says, “I once saw an albino squirrel here. I thought it was a plastic bag.” And I tell them I might put that in an essay, and they tell me it’s fine, I can have that one. 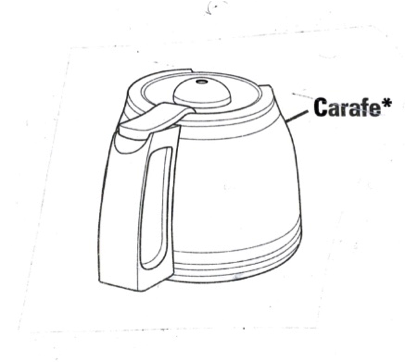 Kashew and I moved into our new place at the end of Autumn. My part of the house consists of a large purple room with a bay window, attached to a small bedroom I painted sky blue. Kashew has a smaller bedroom. In it, an angled door leads into an uninsulated sunroom, with a white painted brick wall and a window into the bathroom. The outer windows face west, down the alley. From here one can watch the rats and the silhouette of the Cathedral in the distance.

When we first moved here, I found a cockroach laying on its back in the corner of the purple room. It was so large it had a mammalian quality, like a baby mouse with an exoskeleton. I felt certain we were making eye-contact. “Here,” said Kashew, brushing me aside. “I’ll get it.” 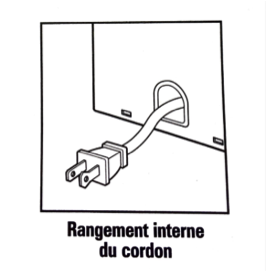 I used to go to Ikea. I read Joan Didion’s “The White Album” there, and parts of Hemingway’s A Moveable Feast. It didn’t bother me that Didion was sitting in a recording studio with the Doors and Hemingway was looking out over the rooftops of Paris and I was in the Ikea Cafeteria looking at a corrugated steel roof, or else the parking lot, or else the Buffalo Wild Wings; I figured if I could be happy looking at the Buffalo Wild Wings then I could always be happy.

Summers ago, in the Obama years, I dated a woman who lived a block from Malcolm X Park in the master bedroom of a house with central air. She collected pallets and in the early evenings I’d drive her from one construction site to another, double parking while she scouted them out, threw them in the trunk of the Prius. Was it stealing? Was it recycling? One night she asked me what I wanted from life. I said I wanted an automatic coffee maker on a bedside table. She gave me one for my birthday, a few weeks before we broke up.

In the basement here, there is a room with a washing machine, an oscillating fan blowing over quivering bedsheets hanging from clotheslines, and a bookshelf stocked with multiple copies of various Dorothy Day biographies. In the other part of the basement there is a spare twin bed, and on the wall: a crucifix, and a poster depicting a kneeling figure in an orange jumpsuit with their head bowed and their face obscured and the words “Close Guantanamo.”

Upstairs, someone painted over the transoms. Someone covered the hole in my floor with clear packing tape. How many times have I told how many people about this hole? Kashew’s bedroom used to be a kitchen, back when the house was divided into apartments. Someone started ripping up the linoleum but got tired part way through.  There are places without baseboards. It goes like this: smooth plaster, then rough plaster, then a crack of unknown depth into which I am tempted to stick a paperclip, then the paint-splattered floor.  Not everything has a crust or a curb. I know about roads, for example, that go right into water. 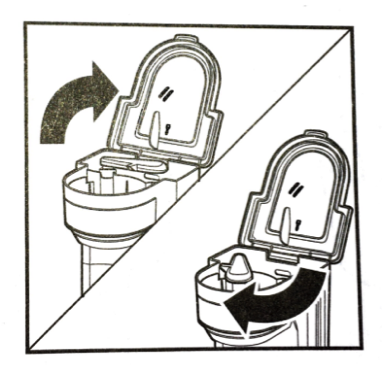 Sometimes I remember stopping at a gas station on Easter Sunday two, three years ago. It was overcast and I had the feeling of being on a hill. What I could see was very bleak – maybe a mall, maybe the beltway. I think of this, from time to time – the music I was listening to then and the feeling of spring.

The pandemic comes in earnest when the trees are budding, and I tell Kashew she can’t drink coffee in my bed anymore. When I go to my mother’s we walk around the neighborhood six feet apart. It reminds me of Christmas eve. It was just the two of us and I could feel the whiskey going to my head. We walked and walked until it was time for the midnight service. Sometimes, these days, we sit in white plastic chairs on opposite sides of the lawn. Her neighbor walks by in a suit; he says it’s the only way he knows how to dress.

Months ago, Kashew and I found ourselves at a party in the neighborhood she grew up in. Afterwards, we drove to her old house, which her family moved out of when she was a senior in high school. We stood across from it, where there was a small patch of grass, a swing set, and a tall wooden fence separating the neighborhood from Thrifty Iron Works. It was raining and temperate and we were (though we didn’t know it then) on the threshold of a short and snowless winter. We huddled under a tree and looked at the dark house, which was boxier and smaller than I remembered, and the front steps steeper. Kashew and I can never remember if we met at age nine or ten but, at any rate, we’re close to twenty years now.“My father planted these to help make a sound barrier between our house and the iron works,” she said, nudging the trunk with her toe. “He thought he had to keep it a secret, because it’s the city’s property, so he only watered them late at night. He carried five-gallon buckets across the street.” 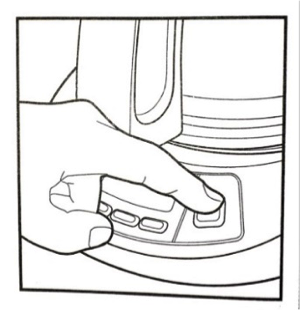 Criddle asks if I want to go camping. We could stay six feet apart; we could sleep in separate tents. One night (who knows how long ago), we walked with cups of tea, to climb the pine in the center of Grant Circle. The night was windy, eerily warm and eerily lit. We discussed what to say to our students who ask: why write papers at the end of the world? Back in their bedroom, Criddle collected a stack of Annie Dillard and Joan Didion books for me to borrow. I took the books home and slept beside them with the window open and all night the breeze rattled my bedroom door.

I once told my therapist that the prospect of a hot cup of coffee in the morning was enough to tether me to this life. “Tether,” she said. “Tether.”

Anney Bolgiano is a writer and educator living in Washington, DC. She received her MFA from George Mason University, and her BA from Guilford College. Her poems, stories, and essays have appeared or are forthcoming in Whiskey Island, Door is a Jar, Funny Looking Dog Quarterly, A Velvet Giant, District Lines Anthology, and elsewhere. She is a Pushcart Prize nominee and a past resident of Art Farm Nebraska.