The Hem and Curve of Prose Poetry (June)

The Hem and Curve of Prose Poetry (June)

THE HEM AND CURVE OF PROSE POETRY

Welcome back for the second month of BG’s Round Table! Thank you for your beauteous work and comments that you offered up in May. It was an outstanding array of family situations and fixations, both multi-generational and/or the two of us. If you weren’t able to leave a comment or a story as of May 31st, then please let us move on to June. It gets too confusing when we overlap months.

Most of us choose a particular avenue to cradle the silence. Words cringe when we cut off from consciousness and blast them. It’s the same with structure. Each particular piece that we write provides its own protection. We know, like an overcoat, that it fits, shows off the curves, and condenses the rest.

I’m in the midst of finishing up a collection written in poetic prose/prose poetry/proesm/whatever the hell you want to call it! And yes, oh yes, this is our magnanimous focus this month. The hem and curve of prose poetry.

Let’s visit how June will unfurl:

“The prose poem is the most basic example of mixed-genre writing. It’s a response to the earliest division made in human societies between types of language, that between prose and poetry. The prose poem always hovers near the site of this original division, although mixing genres does as much to create new genres as to blur distinctions between old ones. The prose poem: a genre whose possibility was created at the moment when genre was born, although it took people more than a few centuries to get around to it.

Some early practitioners of prose poetry, Rimbaud and Baudelaire especially, are obsessed with death and decay. If for human beings the most crucial division may be between life and death, and the original genre division is that between poetry and prose, then matters of life and death must lie very near to what makes the prose poem.” –Mark Wallace 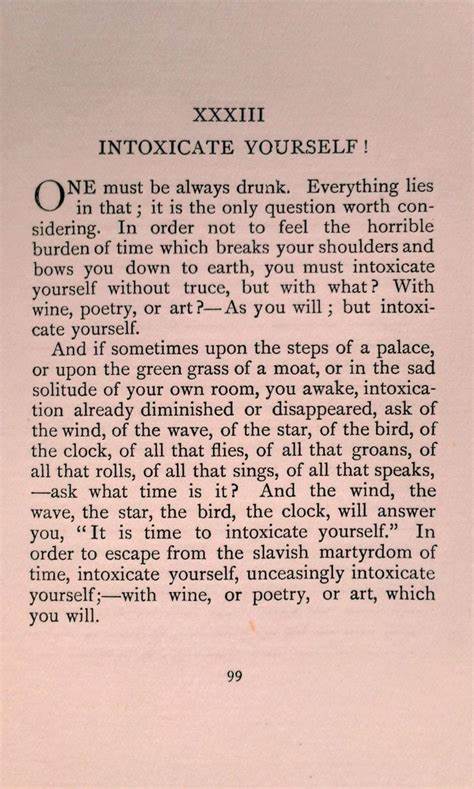 Party In My Body by Mark Wallace

“The hat sits on a pile of papers as if they’re going out in the cold. Theories of who should touch us and why. From fairy tale to traffic nightmare, some thrill to the chill of first flakes, but ice stops travelers in their tracks. Why does the age demand nothing? Am I transcendent or drunk? People flutter in doorways and demented angels are ripe for a fall. All the things to choke on! If this looming gray building makes use of poetry, can poetry be to blame? When people hurry to work, it’s not because work will vanish but because they know it exists without them. Gnash your teeth in an empty office and sing as though rebellion is here.”

“Suppose the dead can’t help looking back, pressing their wings against the glass like giant moths as if they don’t get it, that the flesh is a cell, the light a 50-watt bulb. Maybe this dim life of regret is heaven after all. Like seeing you again at dusk, or imagining I do, there in the shadows of pines leaning through my windows, your arms waving in a frantic dance. When you kissed me, my back arcing like a bow, I remembered thinking the last kiss is always the best. I read that in a book about Tibetan monks who were paid to practice dying, to come back with news. After a while death became as familiar as a shirt slipped on or off. A kind of love affair, the monks discovered, an unspeakable intimacy. Some monks discovered a death that is just the right size, an ocean designed for the palms of their hands, each thimble-sized wave preparing for flight. Occasionally, one got stuck on the other side. Unable to touch the living or leave for good, he would call for help again and again, flailing his arms like the drowning, inhaling the ache in the distance between heaven and earth. I know how he felt, his silent cries, hot pebbles in the back of his throat.”

Don’t mull it over with your fingers. Don’t ask whether you’re here because you took Mother’s advice on how to carry scissors, closed, points down, don’t run. Don’t brood about whether sardines are hermetically sealed. It doesn’t hurt to give up clocks. Give up cutting and pasting articles. George Seversen Crawls 1,000 Miles For Jesus. Shoe polish and suicide require too much concentration. Have confidence in yourself. Pick lint. I know you can find the bathroom.

Think of Howard Hughes urinating into Mason jars. Nobody cares if you eat out of tin cans. Sit on the couch, watch it snow, think about mending your head with vinegar and brown paper. Read Peter Rabbit.

I know your hands remember summer folded up on itself like a steel vegetable steamer.

Panic is a bad smell from old kitchens. Think of cabbage moths feasting on finger leaves.

It is of little consequence that your fingers play Debussy in the flesh of your lover’s back.

Imagine black-eyed peas, bloating and sprouting in loam, unfolding like cabbages. Dream of your French braids, Grandma’s narrow walk. Dream forsythia, thickets with burrows. The tar baby. Soft-boiled eggs and milk like cream on the ferry to Denmark.

Though your hands shake, you’re dreaming steadily the woman walking toward you.

The one in the sunhat, tending the spring garden and laughing.

Fiona Apple: lyrics/music “Under the Table”

Two amazing songs from Fiona Apple that are prose poems with some repetition (because, songs) But, these are great examples with the lyrics so you can study them.

Here are some prompts that hopefully will inspire you to take risks and fetch the bolt cutters:

Use any one of the examples below to jump off with:

“A prose poem chooses one feature or object and compares it to things it is violently unlike.

A prose poem is a seduction.

A prose poem is a fable about an irrational universe.

A prose poem is a hushed, bare description of a dangerous moment.

A prose poem creates a portrait of someone with a profession that makes us distinctly nervous.

A prose poem speculates on what is just outside the frame.

A prose poem tells a story of betrayal.

A prose poem speaks of the hour in which we lie awake.

A prose poem wakes from its blackout somewhere between poetry and prose.”