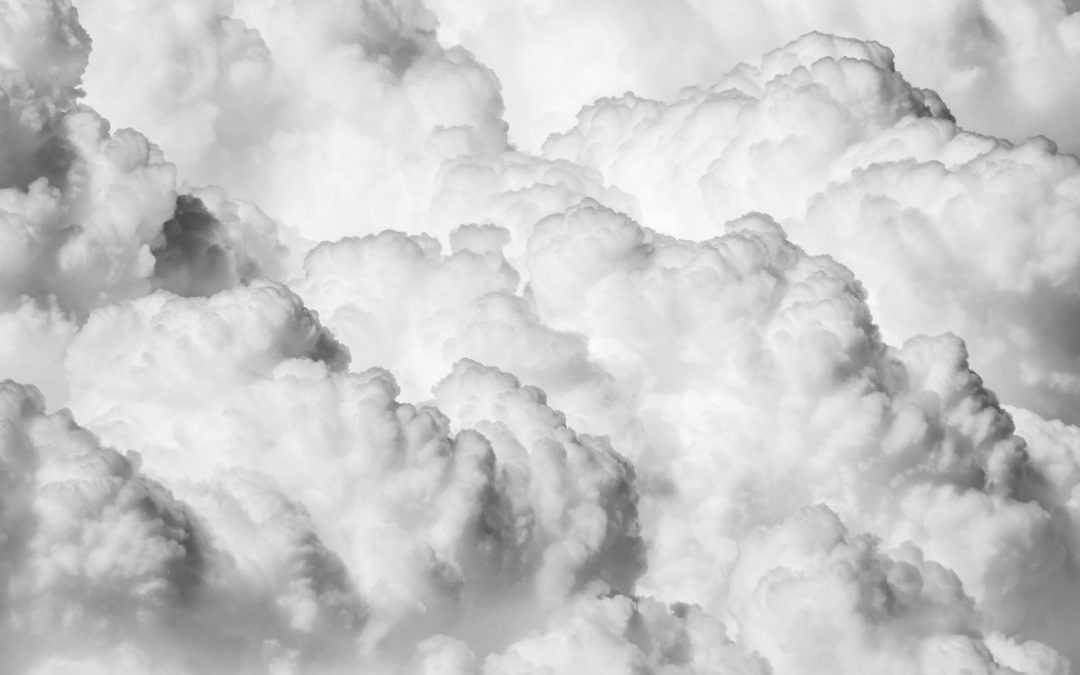 As the cold blinds the wits
As this, warm blooded,
This cold, flooded
This fool.
The wind
T-T-Tripped accross as
Each s-s-syllable frost-ed
And c-curled from shaking fits
At the tip, of his unfurled tongue.
From the sspit split between moisture and sspeach ripped from cool culture,
My warm caramel dripped, into cream.
The gale slapped my lips,
And bent me, cold,
F-F-Frigid, my blood boiled into cold steam,
As the cream bricked
Blinded, I softly sat
Old.
With cream blood. 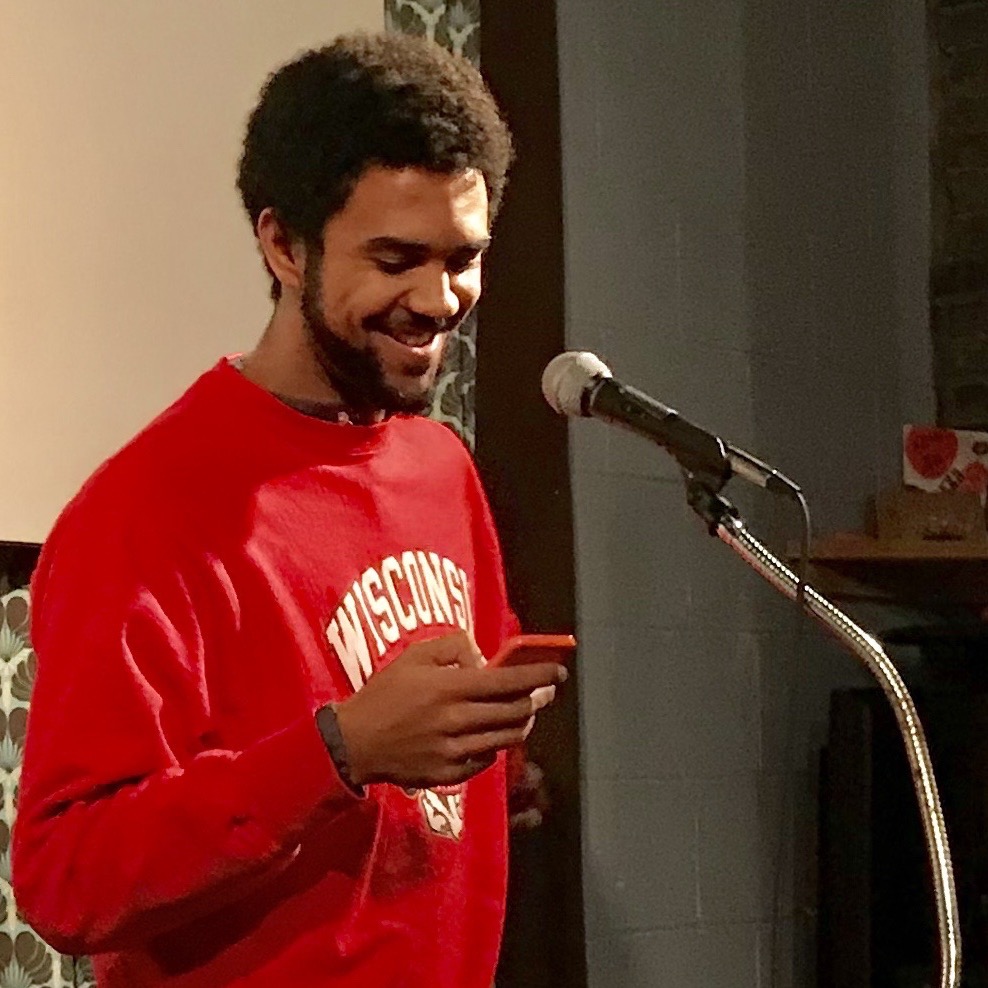 Sisco Hollard is a nomad of thought. With ideas roaming between architecture and art and writing and anything under the sun that darkens until black. His mother comes from the Caribbean and his father France, setting the stage for one of the most confusing explanations of blackness in this most whiteness of the Midwest. His poetry tends to explore the complexities of the rhythms of his childhood, from French nursery rhymes to Guadeloupean Carnaval, as well as his learned hip hop sensibilities. Sisco is best characterized by wonder, and is a self-described Afrofuturist.